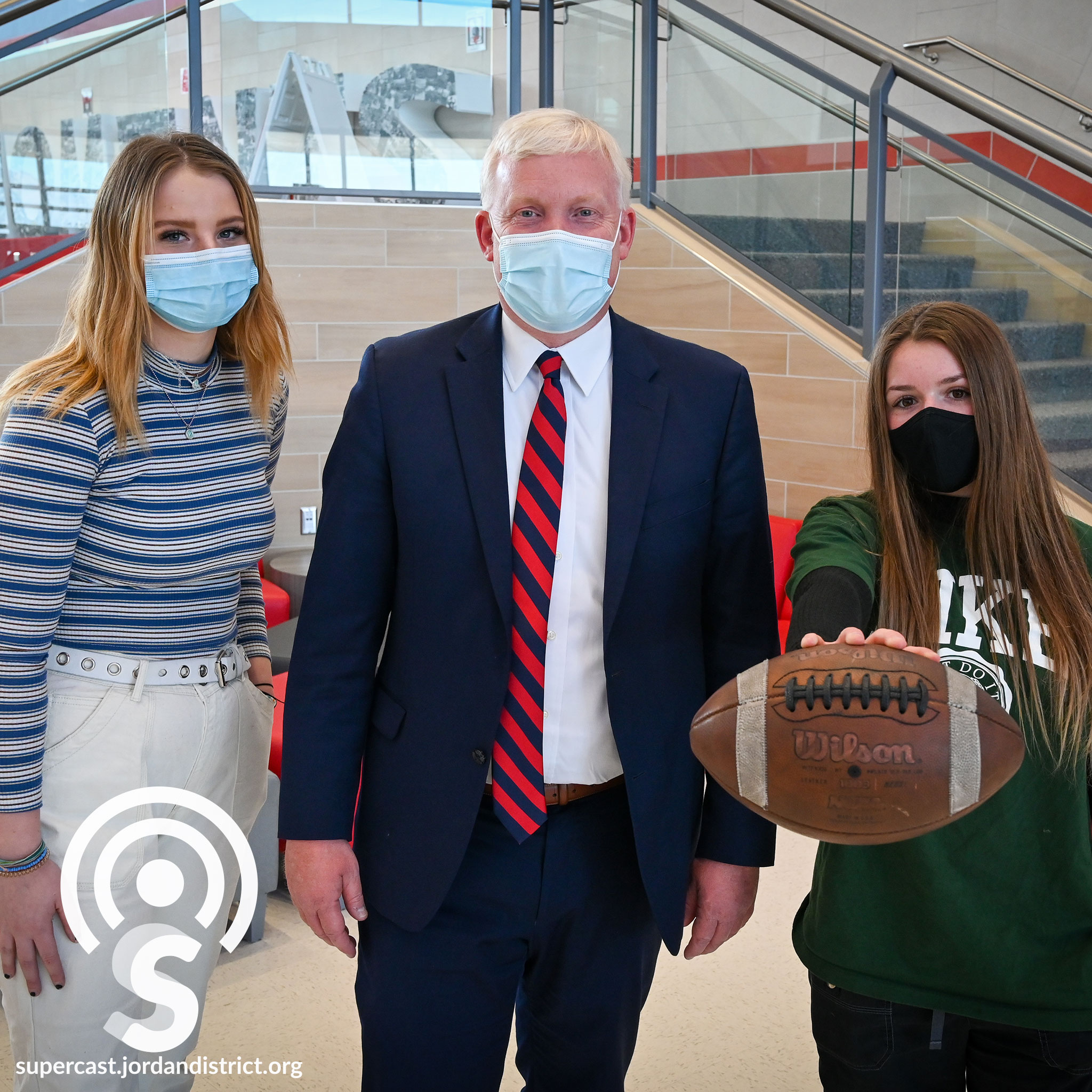 At just 9-years-old, Sam Gordon attracted the attention of people around the world in a video showing her racing down the football field, scoring touchdown after touchdown in a peewee football game. It was a video that went viral receiving more than 5 million views in just three days.

On this episode of the Supercast, we catch up with Sam Gordon, now a senior at Herriman High School. She talks about being named one of the “Most Powerful and Influential Women in Sports Today” by Sports Illustrated and how she helped create the first Girls Football League in Utah. Find out what’s next for this talented athlete, known as a soccer and football phenom.