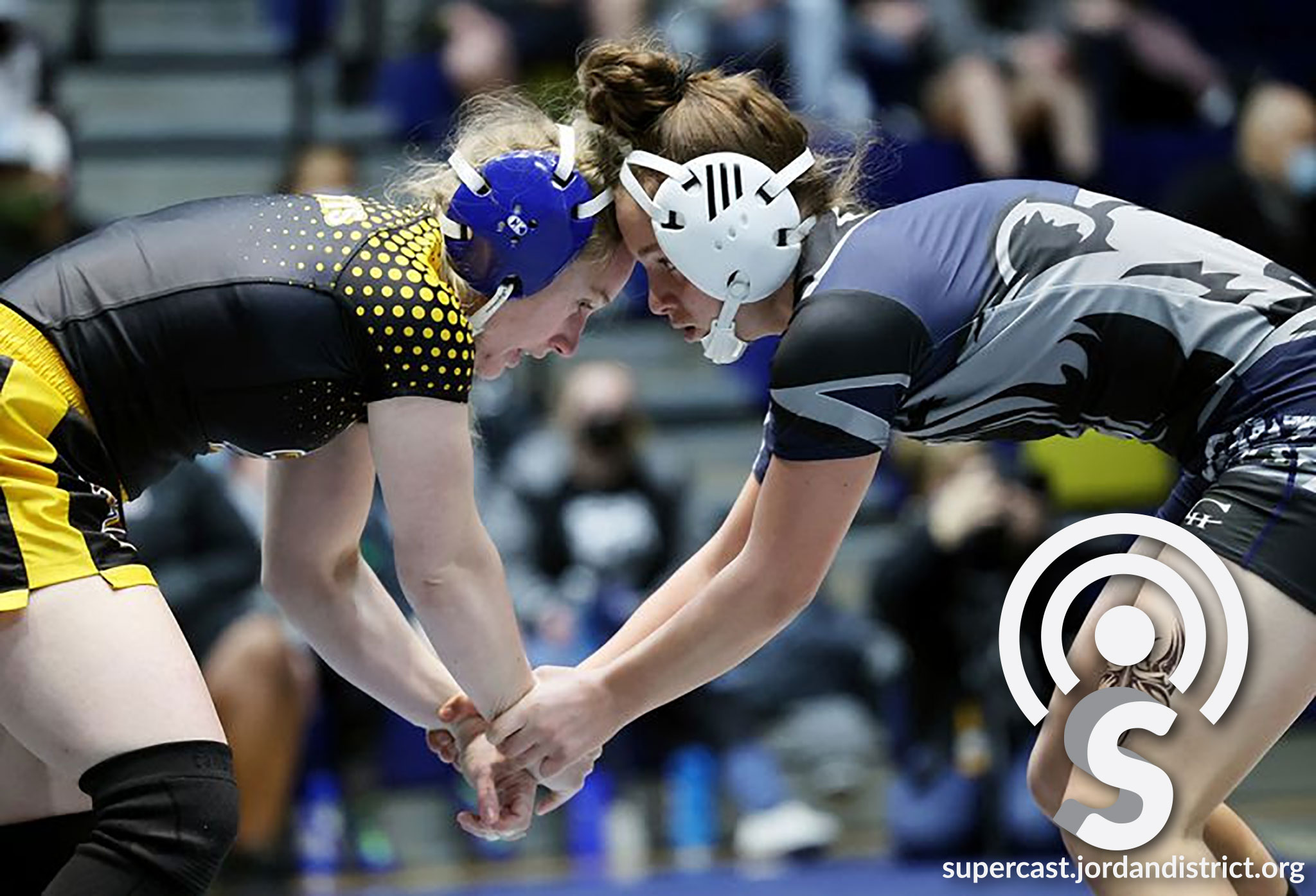 They are considered pioneers in their sport, making history throughout the state of Utah. Girls high school wrestling became a sanctioned sport for the first time this year and at Copper Hills High School it is a season filled with success.

On this episode of the Supercast, we stop by the wrestling room at Copper Hills High where the girls wrestling team is still talking about their first-ever state tournament. Several of the girls walked away with state championships and the team placed second overall.  They are girls in a league of their own – literally making history during Women’s History Month.